Temple premieres in one week on Friday 13 September on Sky One at 9PM! All episodes will be available online on the 13th as well.

Ahead of the premiere Daniel Mays is scheduled to appear at press events:

BBC The One Show along with Mark Strong

Fisherman’s Friends is released on Friday 15 March! The film’s premiere is Thursday 14 March in Cornwall.

7 March: Daniel Mays interview on Good Morning Britain (Towards the end of the program)

Hawksbee and Jacobs – TalkSport Radio- there is usually a podcast/episode roundup available if you missed it.

Chris Evans: Friday 15 March – Virgin Radio listen in from 6:30-10AM. There is usually a weekly podcast roundup of the guest interviews.

THN: interview released during the week of 11 March.

Featurette of the film:

Check back for updates!

Mother’s Day is scheduled to air on BBC Two on Monday, 3 September. Be on the lookout for several press and print interviews with Daniel Mays, the cast and creative team: 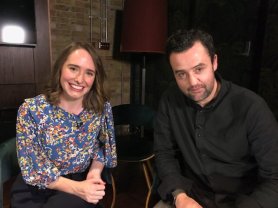 There is a lot of fun and exciting Dad’s Army press happening this week ahead of the film’s opening on Friday 5 February.  We will be updating this page with the latest news and videos.

The cast gets quizzed on Dad’s Army – How did they do? Empire Magazine

Getting nostalgic with the Dad’s Army cast via the BBC

The Women of Dad’s Army via The MCMBuzz YouTube channel

Book your tickets for Dad’s Army

14 June: Fantastic interview with Peter Wight from The Stage.
10 June 2015 – More photos from The Red Lion press photo call at the Dorfman Theatre on 9 June 2015 (via photographer Elliott Franks). And photographer Alastair Muir.

–  Another great interview with Patrick Marber from ESPN FC.

–  Patrick Marber on ‘The Red Lion’, writer’s block, and getting fired from ‘Fifty Shades of Grey’  via The Independent.

8 June 2015: Additional production photos for The Red Lion released by The National Theatre.

5 June 2015: Time Out has a first look at The Red Lion production photos.

Check out the current issue of Vogue UK for photographer Tim Walker’s “The Shooting Party” featuring Daniel Mays and others. Gorgeously photographed on the grounds of Copped Hall in Epping, Essex.

The December issue of Vogue UK is on sale now.

A press round up for the last week:
First look at the cast from Universal Pictures. Daniel Mays was interviewed on ITV’s This Morning earlier. Watch it here. Exciting news today that Daniel Mays has been cast as Private Joe Walker, the well known Walmington-on-Sea Home Guard spiv, or rather “Wholesales Supplier”, in the upcoming Dad’s Army film!

The stellar cast includes Catherine Zeta Jones as a journalist reporting on the Home Guard, Toby Jones as Captain Mainwaring, Bill Nighy as Sgt. Wilson, Blake Harrison as Private Pike, along with Mark Gatiss, Michael Gambon, Sarah Lancashire and others.

“It is 1944 and World War II is reaching its climax. The Allies are poised to invade France and finally defeat the German army. But in Walmington-on-Sea morale amongst the Home Guard is low. Their new mission then – to patrol the Dover army base – is a great chance to revive spirits and reputation, that is until glamorous journalist Rose Winters arrives to write about their exploits, setting the pulses racing and putting the local women on red alert. MI5 then discover a radio signal sent direct to Berlin from Walmington-on-Sea. There’s a spy on the loose! The outcome of the war is suddenly at stake, and it falls to our unlikely heroes to stand up and be counted.”

The beloved BBC series aired from 1968-1977 and still brings in 2 million viewers whenever it’s shown on BBC2.

Be on the look out this week for updated press for The Great Fire. Tune in Thursday 16 October at 9pm for episode one!

#Maryland written by Lucy Kirkwood and starring @danielmays9, Zawe Ashton, and Hayley Squires has a 20 July premiere date 10PM @BBCTwo https://www.thetimes.co.uk/article/james-graham-on-the-sherwood-finale-this-is-what-its-really-like-for-left-behind-white-working-class-men-n0t2dd3t8
🚨🚨 exciting news!! @danielmays9 joins the cast of @appletv’s new series about #benjaminfranklin! The (currently untitled) series’ production is underway in Paris. #danielmays
#magpiemurders starring @danielmays9 will premiere in the US on @masterpiecepbs later this year on Sunday, October 16 at 9/8c. 🕵🏻‍♂️
Ahhhhhh!!! A first look at S3 #code404!!! We can’t wait for this! Posted @withregram • @danielmays9 “Here’s an anagram for you?” 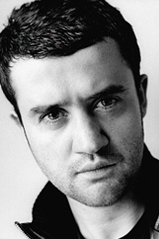 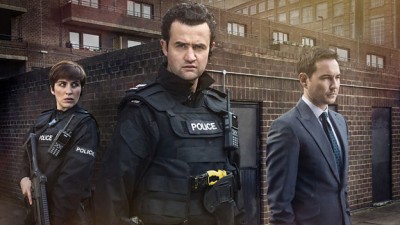 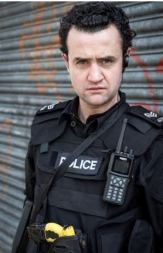 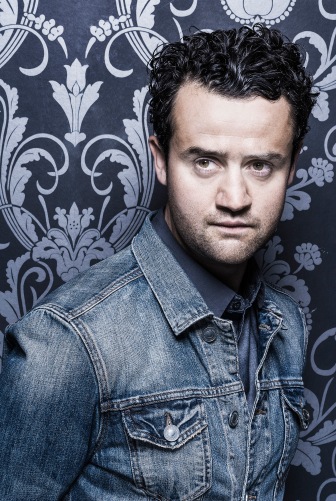 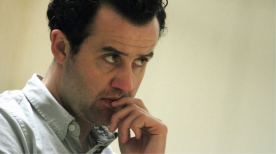 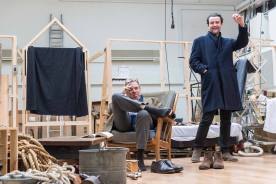 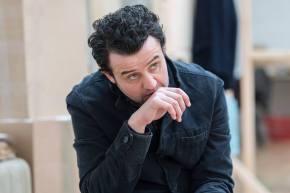 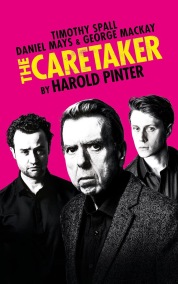 #Maryland written by Lucy Kirkwood and starring @danielmays9, Zawe Ashton, and Hayley Squires has a 20 July premiere date 10PM @BBCTwo https://www.thetimes.co.uk/article/james-graham-on-the-sherwood-finale-this-is-what-its-really-like-for-left-behind-white-working-class-men-n0t2dd3t8
🚨🚨 exciting news!! @danielmays9 joins the cast of @appletv’s new series about #benjaminfranklin! The (currently untitled) series’ production is underway in Paris. #danielmays
#magpiemurders starring @danielmays9 will premiere in the US on @masterpiecepbs later this year on Sunday, October 16 at 9/8c. 🕵🏻‍♂️
Ahhhhhh!!! A first look at S3 #code404!!! We can’t wait for this! Posted @withregram • @danielmays9 “Here’s an anagram for you?”
Fantastic artwork by @rachael_stott_9 for @danielmays9 episode of #Insideno9 Kid/Nap. Tune in at 22:00 on Weds 18 May @bbctwo
@danielmays9 #insideno9 episode is set for Weds 18 May 22:00 @bbctwo. In Kid/Nap, Shane and Clifford have a plan to abduct the wife of a wealthy hedge fund manager. If he won’t pay them the money, they’ll snip her ears off to prove they mean business.
Loading Comments...