Today is THE day! We are so excited that the world finally gets to see the amazing Netflix Original Series White Lines starring Daniel Mays! White Lines is produced Left Bank Pictures (The Crown) and written by Alex Pina (La Casa de Papel) is a 10 part UK/Spanish crime-drama series in which the body of a legendary Manchester DJ is discovered twenty years after his mysterious disappearance from Ibiza. When his sister returns to the beautiful Spanish island to find out what happened her investigation leads her through a world of dance clubs, lies and cover-ups:

When her brother is discovered dead, a Manchester woman leaves her quiet life to travel to Ibiza, where she seeks the truth about his disappearance.

Zoe Walker leaves her quiet life behind to investigate her brother’s disappearance in Ibiza, where she quickly heads down a decadent and dangerous path.

Some nights are so big, you’ll never recover… 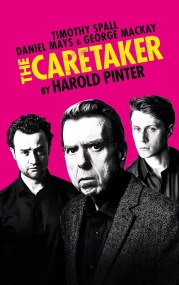 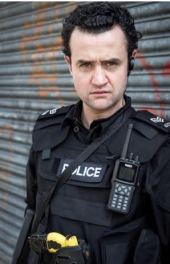 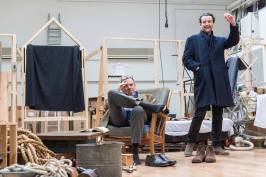