Those in Ballroom 20 were treated to a behind the scenes look at the series and a trailer (still to be released publicly but was one of the St. James Park scenes with Crowley and Aziraphale): 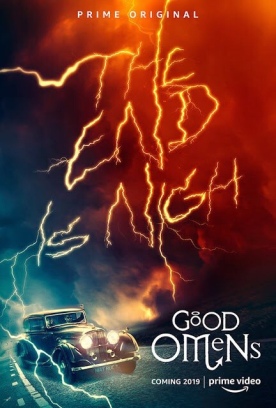 Daniel Mays stars as Arthur Young the unwitting father of the antichrist.

Commenting on his casting back in August 2017, Daniel Mays says: “Beyond overjoyed to be jumping on board Good Omens. It’s not everyday you get to play the father of the antichrist! Neil Gaiman’s scripts are out of this world and the cast they’ve assembled are second to none. Can’t wait to get cracking!

Described as equal parts humor and horror, fantasy and drama, Good Omens takes place in 2018 when the Apocalypse is near and Final Judgment is set to descend upon humanity. The armies of Good and Evil are amassing, Atlantis is rising, and tempers are flaring. Everything appears to be going according to Divine Plan — except that Aziraphale, a somewhat fussy angel, and Crowley, a fast-living demon, are not looking forward to the coming war, and someone seems to have misplaced the Antichrist.

Neil Gaiman, writer, says: “Almost 30 years ago Terry Pratchett and I wrote the funniest novel we could about the end of the world, populated with angels and demons, not to mention an 11 year-old Antichrist, witch-finders and the four horsepeople of the Apocalypse. It became many people’s favourite book. Three decades later, it’s going to make it to the screen. I can’t think of anyone we’d rather make it with than BBC Studios, and I just wish Sir Terry was alive to see it.”

Joe Lewis, Head of Comedy and Drama, Amazon Studios, says: “Spanning not only the universe but also the entirety of time, Neil Gaiman has created a story that may be the largest ever told on television. We’re excited to be working with BBC Studios to bring Neil and Terry Pratchett’s incredible book to life and to Prime members everywhere.”

The End is Nigh…in 2019! Good Omens will launch globally on Prime Video in over 200 countries and territories in 2019 including in the UK, where it will also air on BBC Two at a later date after it’s online debut in the US. 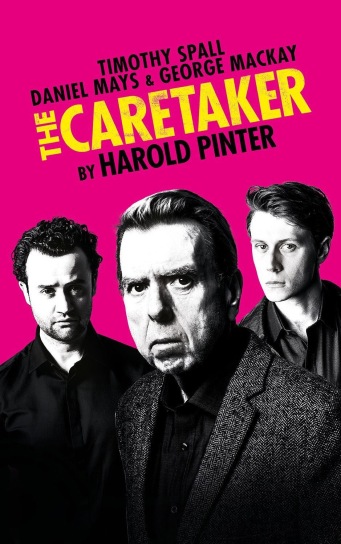 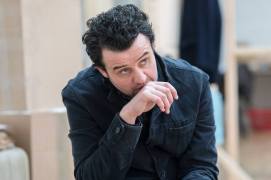 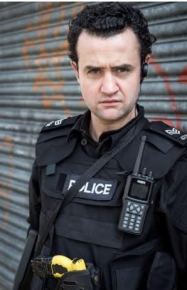 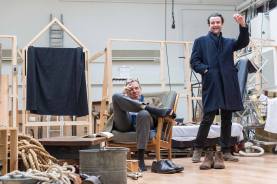 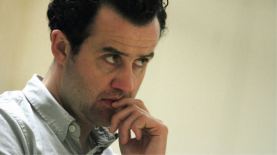 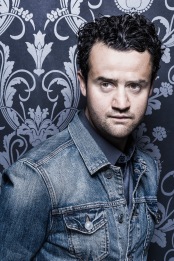 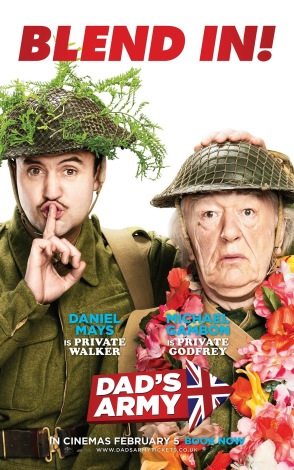