Congratulations to Against the Law on its 2018 BAFTA Television Nomination for Single Drama! 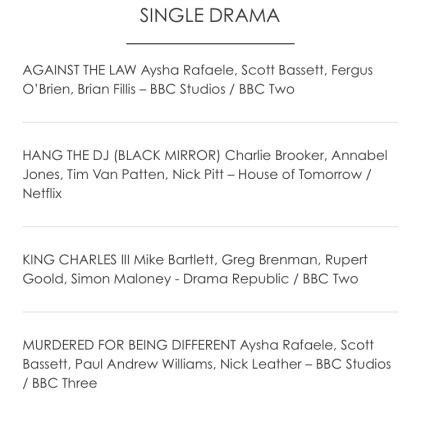 This critically acclaimed docu-drama first aired in the UK on BBC Two  in July 2017 as part of the BBC’s Gay Britannia season, Against the Law is an emotional look into lives of homosexual men in 1950’s and 1960’s Britain.

Against the Law is a powerful factual drama starring Daniel Mays, Richard Gadd, and Mark Gatiss. Mays plays Peter Wildeblood, a thoughtful and private gay journalist whose lover, under pressure from the authorities, turned Queen’s evidence against him in one of the most explosive court cases of the 1950s – the infamous Montagu Trial. Wildeblood, and his friends Lord Montagu and Michael Pitt-Rivers, were found guilty of homosexual offences and jailed. But the public thought the trial unfair and forced a reluctant government to set up a committee to investigate whether homosexuality should be legalised. The committee was led by Sir John Wolfenden. With his career in tatters and his private life painfully exposed, Peter Wildeblood began his sentence a broken man, but he emerged from Wormwood Scrubs a year later determined to do all he could to change the way these draconian laws against homosexuality impacted on the lives of men like him. He was the only openly gay man to testify before the Wolfenden committee about the brutal reality of being gay in this country at that time. In 1957 the committee recommended that the laws be changed. It would take a further ten years before these recommendations would become law.

Woven through this powerful drama is testimony from a chorus of men who lived through those dark days, when homosexuals were routinely imprisoned or forced to undergo chemical aversion therapy in an attempt to cure them of their ‘condition’. There is also testimony from a retired police officer whose job it was to enforce these laws and a former psychiatric nurse who administered the so-called cures. All these accounts amplify the themes of the drama and help to immerse us in the reality of a dark chapter in our recent past, a past still within the reach of living memory.

The BAFTA Television Awards ceremony will be held at the Royal Festival Hall on Sunday 13 May and hosted by Sue Perkins.

Congratulations to Daniel Mays, Fergus O’Brien, Aysha Rafaele, the team at BBC Factual, and everyone involved in the making of this powerful drama.

Against the Law review roundup 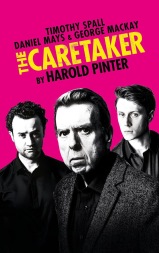 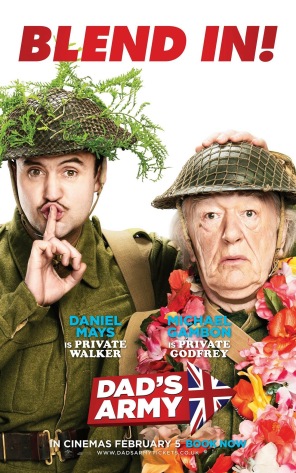 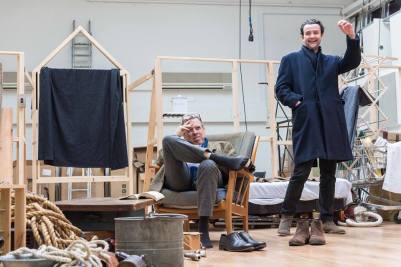